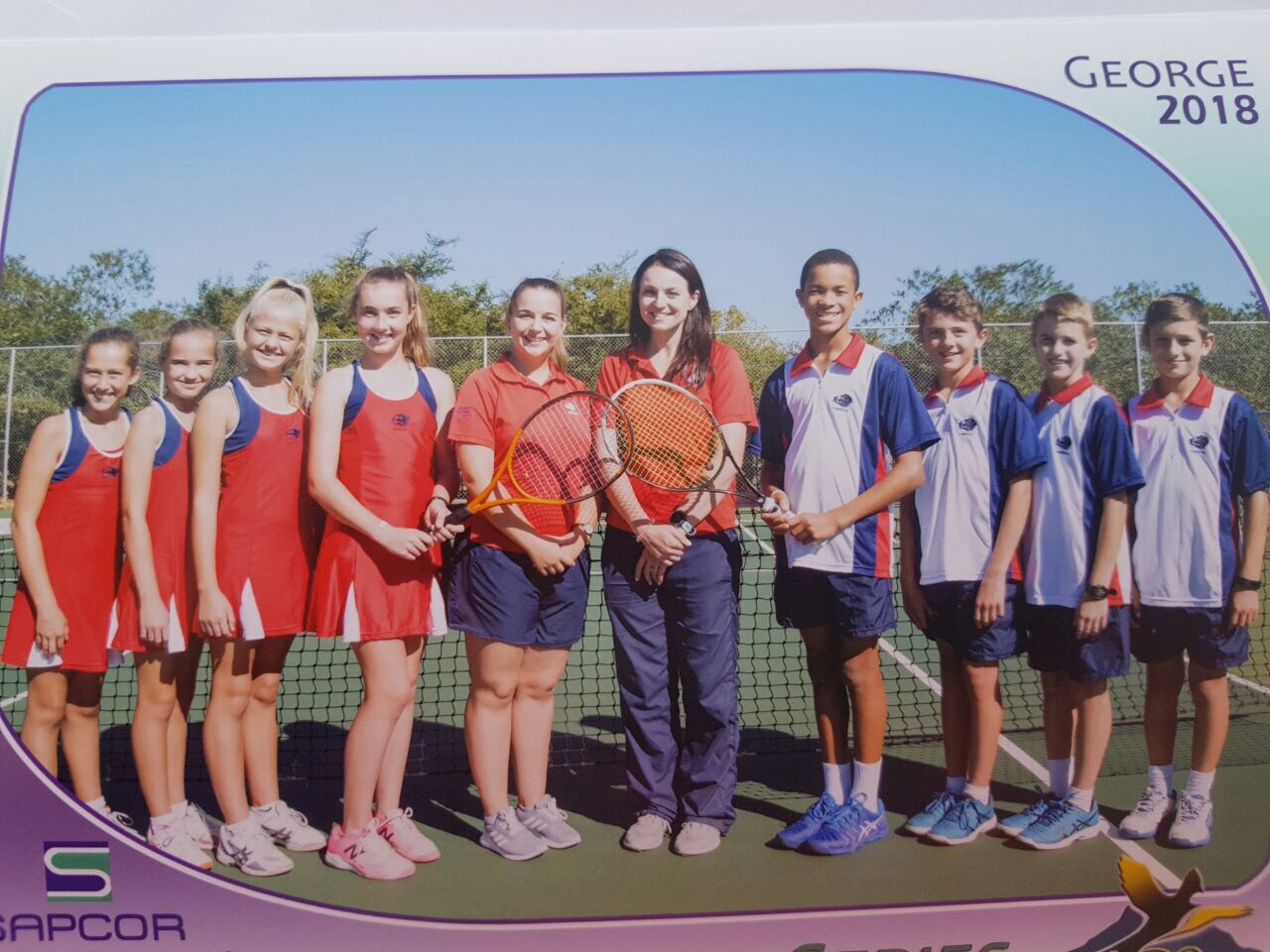 We as spectators have warmed up our necks for a great few days of tennis. Our girls competed against tough competition, battling it out against 4 other teams to make it into the final. After hard work and determination they made it into the finals against Handhoof. The girls really gave it their all, fighting hard and we placed second. The boys section had two pools of three teams each. Our boys were up against stiff competition in the pool, narrowly placed second in their pool. On finals day the boys played cross pool against Grey Collage B fighting for third place. The boys had pure determination to go out there and give it their all. Using team work and individual skills our boys really went out of their way to grab a great victory over Grey Collage. 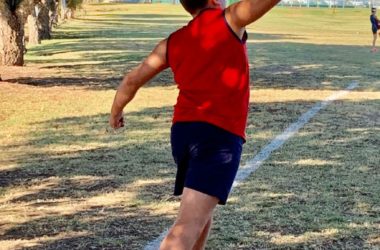 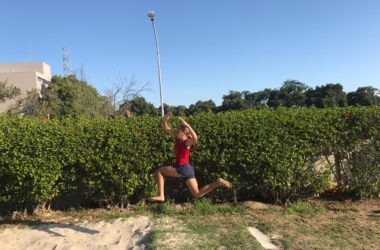 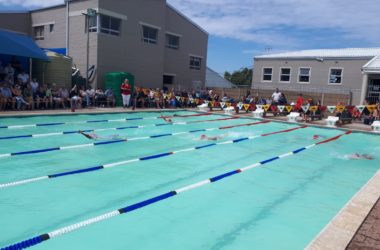 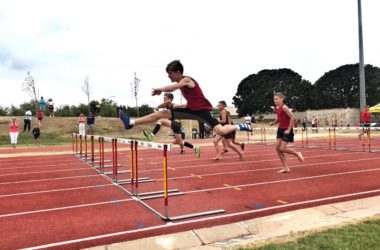